Bratislava as capital of Slovak Republic is the biggest city in Slovakia. It lies on the borders with Austria and Hungary and also near border with Czech Republic. This makes is great place as a base for various trips around these 4 countries (Slovakia, Czech, Austria, Hungary) 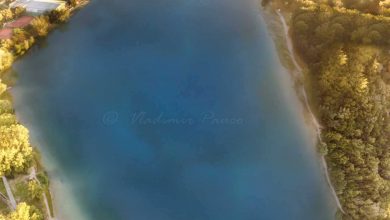 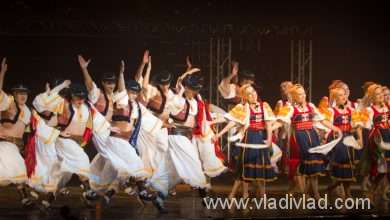 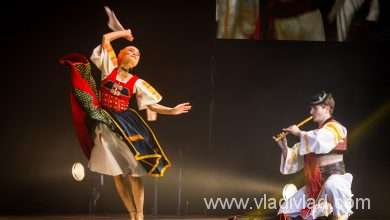 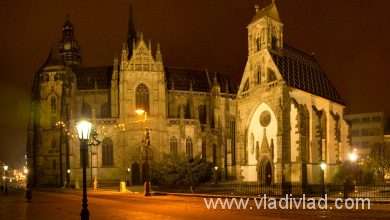